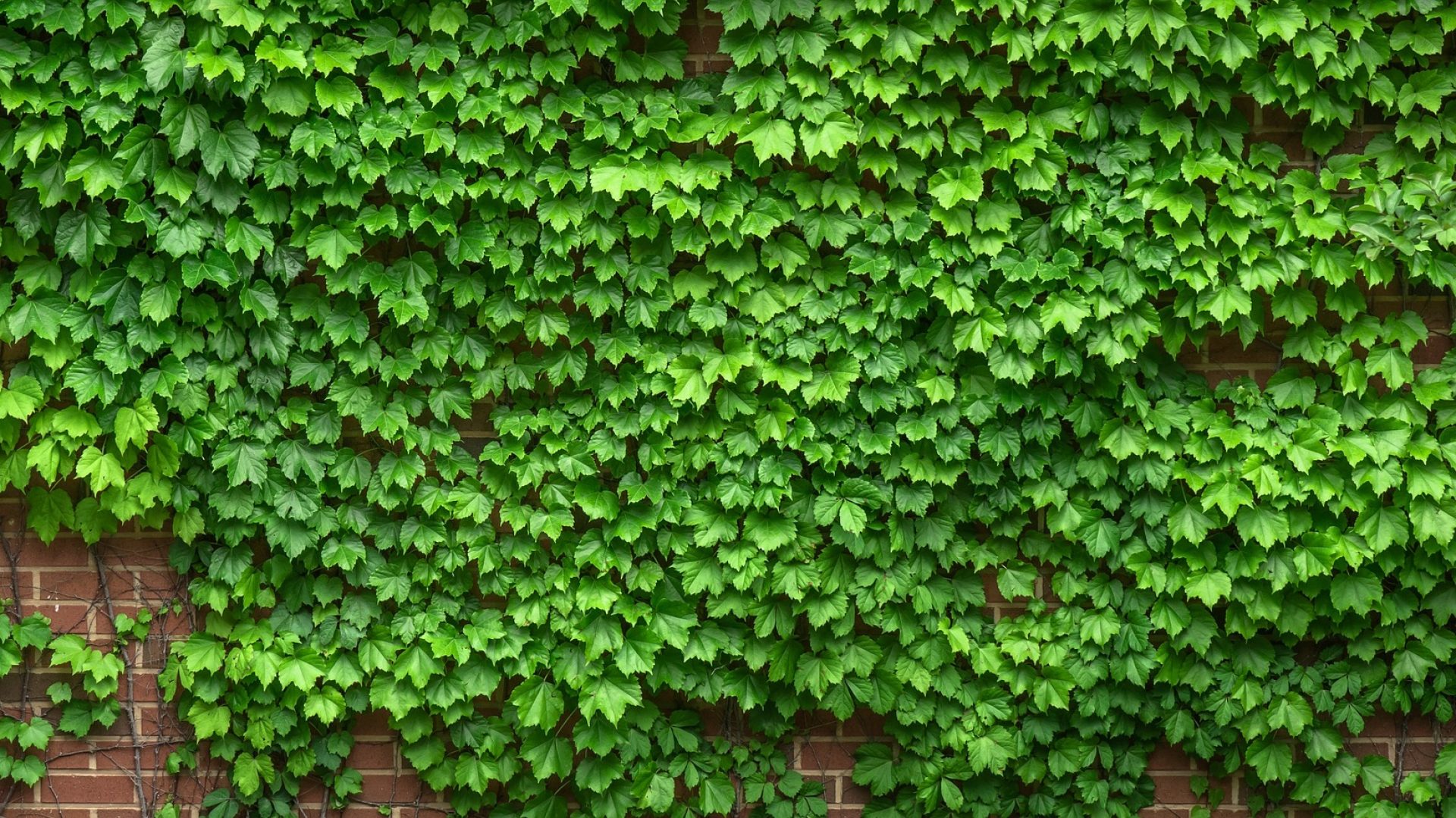 Kevin Wilfley is the senior pastor for the Kirkland Seventh-day Adventist Church, and Prayer Ministry Director for the Washington Conference of Seventh-day Adventists. In addition to his conference responsibilities Pastor Wilfley is a life coach and author. For the past 35 years he has served various churches in the Oregon, Upper Columbia, and Washington conferences. Pastor Wilfley has spoken at ministerial gatherings, revival weekends, prayer conferences and camp meetings all over North America and Scotland on the subjects of prayer, the Holy Spirit, spirituality and evangelism.

Our new Assistant/Youth Pastor is Jordan Stephan. Jordan has recently graduated from Walla Walla University with a BA in Theology and is excited to serve at the Kirkland SDA Church. Some of the most memorable experiences during his time in college were spending a summer learning Hebrew in Jerusalem and taking a year to serve as a student missionary in Kenya. He grew up in western Washington and is looking forward to being back where it rains all the time and Summer weather lasts for three weeks. His interests are in: Sports, videography, playing guitar, board games, etc.

Debbie Williams was born in Nashville, TN, but was raised since an infant in San Diego, California. She was raised a Baptist, but attended a Revelation Seminar at the La Mesa SDA Church when she was a teenager and was then baptized into the church. “Nothing ever resonated with me more than the truths I found through this seminar,” says Debbie.

From 1990-1992, Debbie moved to Illinois to work for Three Angels Broadcasting Network as a Program Director. Her long-time love Rod Williams also came to work there and they were soon married in 1992. Circumstances took them back to San Diego and Debbie worked as a Graphic Assistant.

In 1996, their son was born, but she had to continue working. When their daughter was born in 2000, she vowed to stay home with their children. She homeschooled their son until 2nd grade, but then enrolled them both at Escondido Adventist Academy. During that time, she and Rod also ran their own business of Rod’s line of fishing products. However, the downgraded economy made self-employment very difficult and in 2006 work brought them to Bellevue, WA, where they had never visited nor had any family. So the adventure began and they packed up their family and moved to the great Northwest. They quickly found a church family with the Kirkland Seventh-day Adventist Church.

As God always provides, a position at the church for the Administrative Assistant became available and Debbie was accepted for the position. Debbie is blessed to have a job where she can share her love for the Lord by serving the community and her church family.